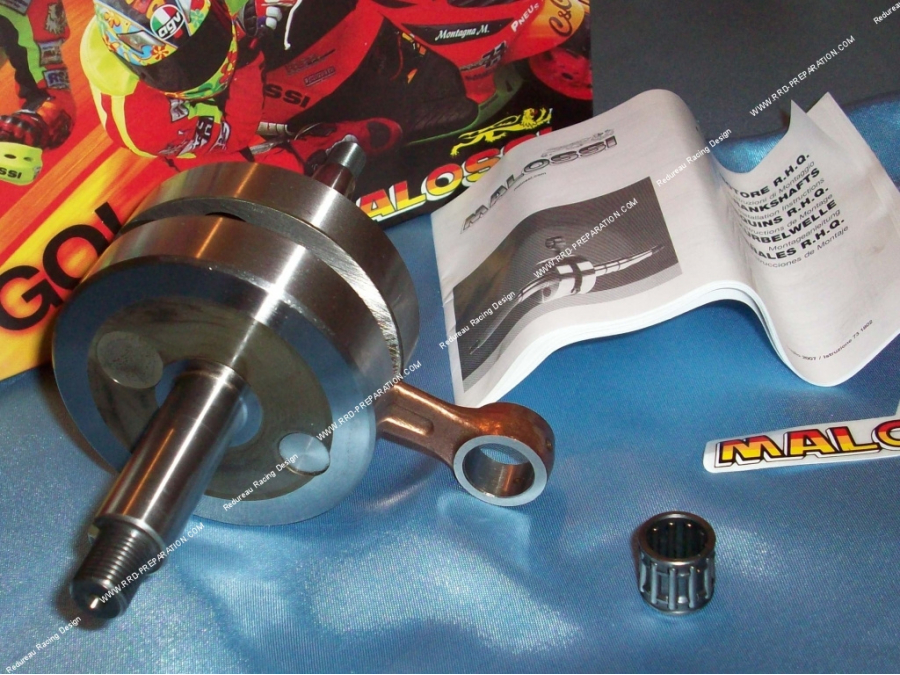 Here is the highest end 39mm stroke crankshaft on the market, the one used for the GP 80 MHR cup and the SUPERMOTO MHR trophy on minarelli am6. This crankshaft is ultra reinforced thanks to its crankpin plus its very high-end steels, its MALOSSI MHR competition rod forged in 18 Ni Cr Mo5 mounted on precision roller bearings. In addition, its full masses will bring you more pre compression therefore automatically more performance. 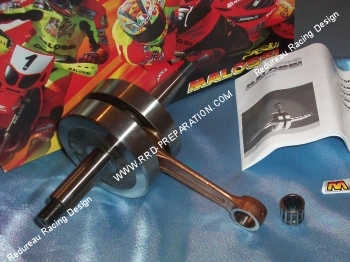 All components of this crankshaft have undergone at least 5 heat treatments. Thanks to its dynamic balancing up to 16,000 revolutions, very high speeds will not be difficult to reach and above all they will be reached without risk. The needle cage delivered is obviously a reinforced and redesigned model, more voluminous. This crankshaft was designed to support the torque and the high revs of the MALOSSI MHR team 50 and 80cc kits. You can mount it with any high engine, even the most powerful. All lubrication is improved and studied! 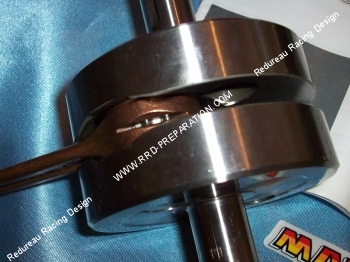 Balanced: yes dynamically up to 16,000 real revolutions per minute 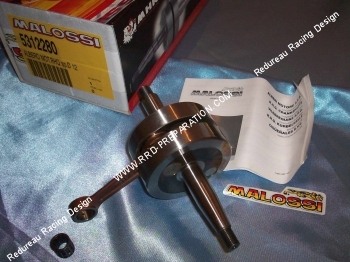 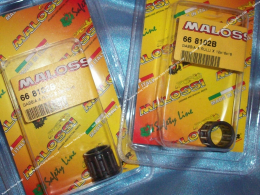 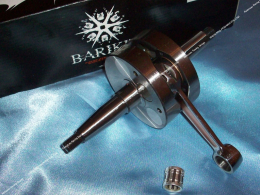 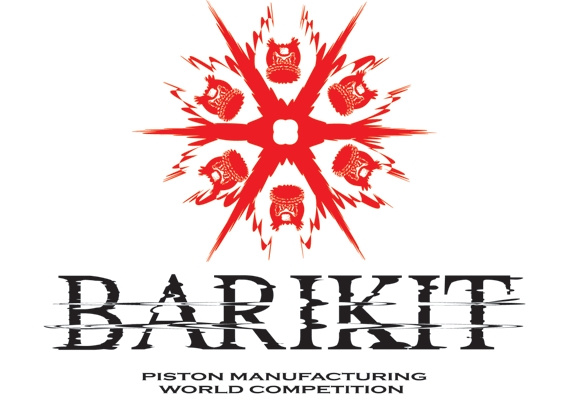 A reinforced version, full masses for minarelli am6 with bearings Ø20mm big litter. 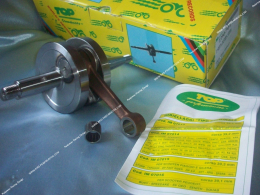 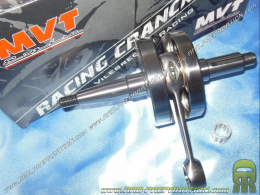 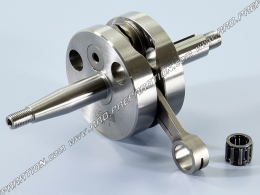 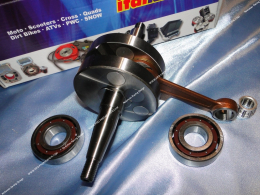 A crankshaft of high quality with a casting rod, delivered with its bearings celeron big litter !!! 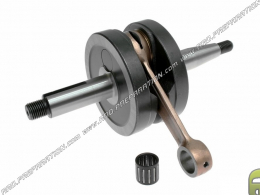 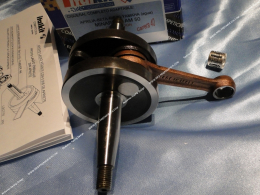 A horse race between normal and long, wedge assembly without machining or on your small gain am6 and engine capacity (+ 1mm travel). 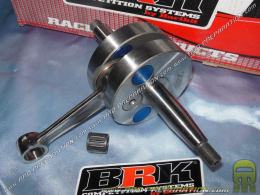 A reinforced crankshaft for a low engine sound, ideal to accompany a prepared configuration! 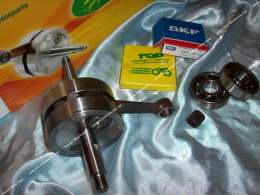 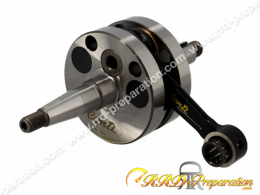 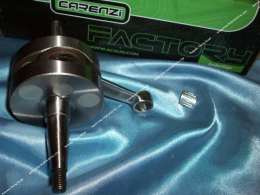 A crankshaft, solid, reinforced and of very good quality for a small price. 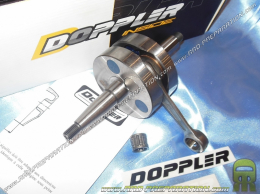 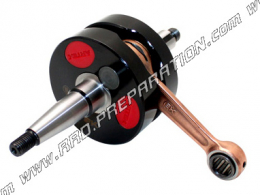 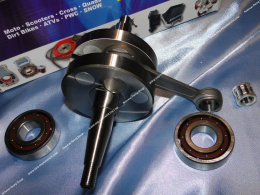 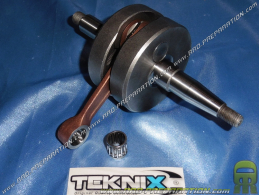